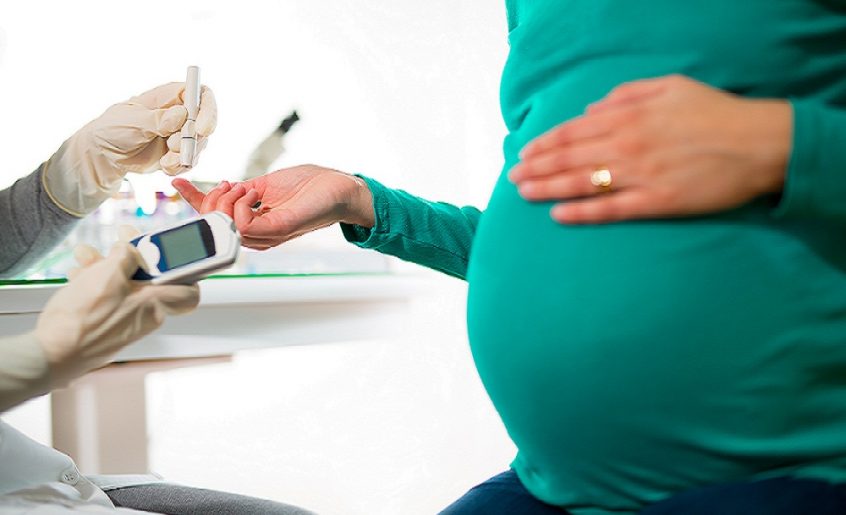 Pregnancy is one of the most important changes in a woman’s body. Changes that affect the day to day of pregnant women, resulting in physical discomfort such as tiredness, constipation, gas, acidity, increased urination, swelling of limbs, etc. However, sometimes pregnancy can also be associated with a more serious health problem, diabetes, which in this case is called gestational diabetes.

It is a problem that affects 10% of pregnancies, and that if not handled properly can lead to very serious complications.

Women with diabetes who want to become pregnant 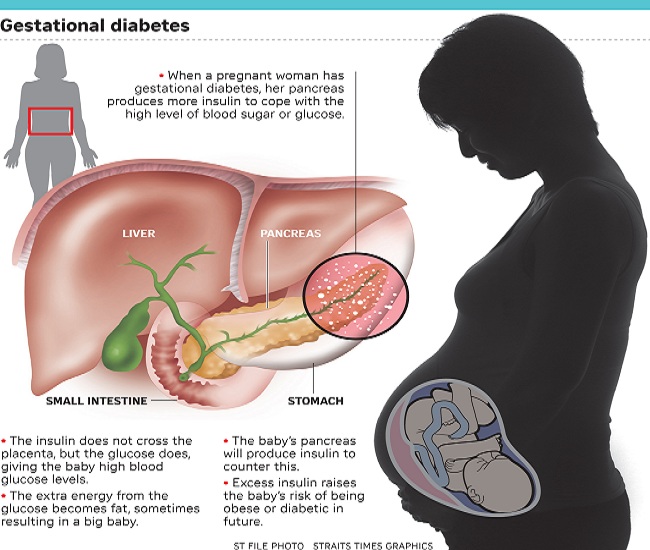 In the special case of women with diabetes who want to become pregnant, a previous period of disease control is essential to allow the development of gestation with the lowest possible risk.

In this sense, a value of glycosylated hemoglobin – a parameter that indicates the average blood glucose of the last 2-3 months – is considered acceptable or less than 7% to begin gestation.

Causes of diabetes during pregnancy

In any circumstance, insulin is the hormone responsible for tissues and cells to collect circulating glucose in the blood.

During the second trimester of pregnancy there is an increase in insulin resistance, that is, the same amount of insulin has a smaller effect so that the mother’s body releases more insulin. From a certain limit, the mother’s body is not able to compensate for that resistance to insulin and glucose accumulates in the blood, with gestational diabetes occurring.

The cause of increased insulin resistance is probably the high amount of hormones that are released into the placenta, such as prolactin, cortisol, or progesterone. 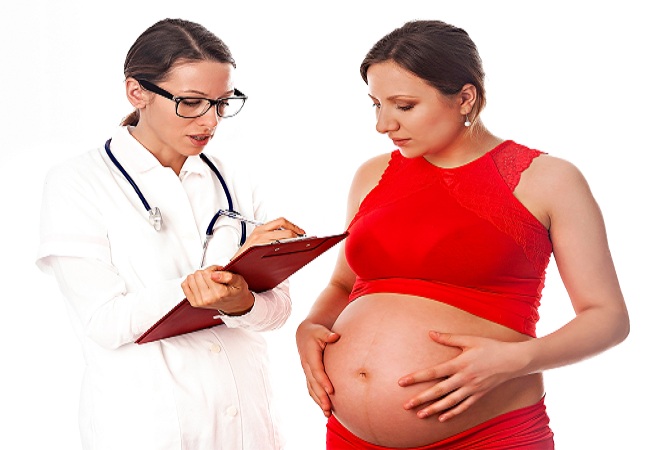 There are several risk factors related to the onset of gestational diabetes, including:

There is a test, the O’Sullivan test, which is done protocol all to all pregnant women between weeks 24 and 28 of gestation (period of maximum concentration of placental hormones), although, depending on risk factors and other circumstances, The test can be carried out before week 24.

The O’Sullivan test consists of assessing blood glucose before and after delivering 50 g of glucose. If this is less than 140 mg/dl in both analytics, the presence of diabetes is ruled out. If it is superior, a glucose curve is performed for 3 hours after the fasting of 100 g of glucose (in the same way as would be done with suspected diabetes in any other person).

Complications in the mother and fetus of gestational diabetes

The problems that may appear in the fetus and its severity will depend on the time of onset of diabetes and its degree of severity. Good diabetes control, however, will minimize the risk of complications.

During the first phase of pregnancy, the risk of miscarriage and malformations is greater, whereas, in later stages of pregnancy alterations in the growth, metabolism and maturation of organs (such as the lung or liver) are the most frequent. A typical complication is the high birth weight, above even 4.5 kg (macrosomia).

The mother with gestational diabetes, on the other hand, has an increased risk of developing problems such as high blood pressure or urinary tract infections.

What is the treatment for gestational diabetes?

To minimize the risk of complications, a good glycemic control should be achieved. Treatment should focus initially on diet and physical activity.

The diet must be balanced and varied and must meet the nutritional needs of the mother and the fetus. The weight gained by the mother at the end of pregnancy should be between 9 and 13 kg.

It is important to avoid two of the most common problems:

The intake of carbohydrates should not be reduced, although we must bet on the slow assimilation, coming from potatoes, legumes and cereals and whole products. Sugars and sweets, on the other hand, should be restricted to the maximum.

As for the intake of sweeteners, there is no scientific evidence about a detrimental effect on the fetus, always within a moderate range.

With regard to physical activity, depending on the advanced of pregnancy, it is possible to choose a greater or less intensity. It is recommended to walk at least 45 minutes a day.

See More: How to Avoid Gastritis

If the combination of diet and exercise is not sufficient to control diabetes, it will be necessary to resort to insulin treatment. The type of insulin and its doses must be established by the endocrine, always paying special attention to hypoglycemia, more frequent when insulin is administered. 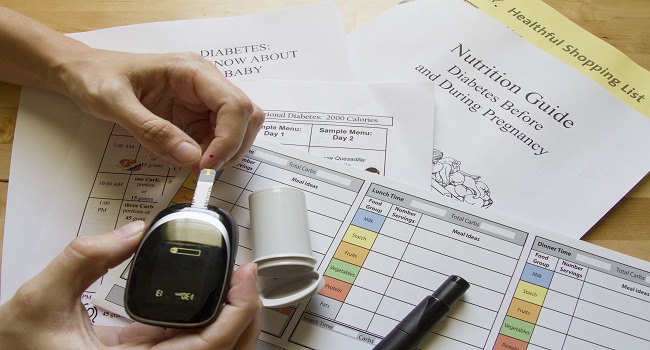 Gestational diabetes, is it over with childbirth?

It is customary for glycemic control to continue until weeks after birth, since about 10% of women who have had gestational diabetes develop diabetes.

Gestational diabetes is a risk factor for recurrence in later pregnancies and to develop type 2 diabetes in the future.