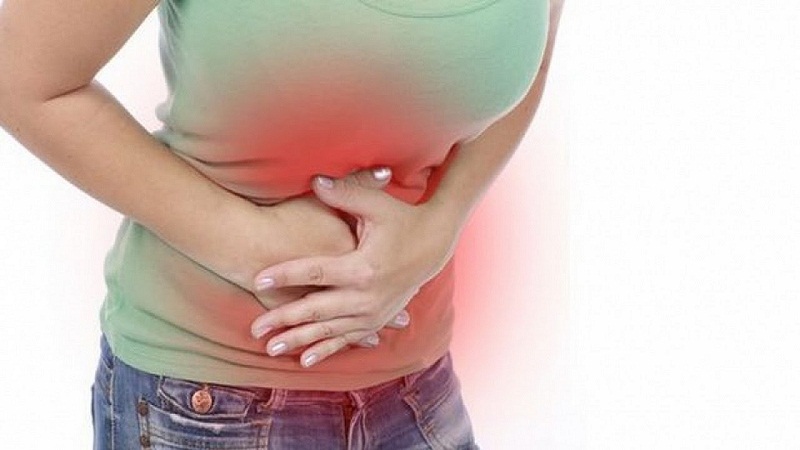 Gastritis is a frequent and important discomfort that affects a large percentage of the world population and can be categorized from the clinical, endoscopic and histological point of view. Perhaps the most important aspect is an adequate classification so that a therapeutic and clinical follow-up scheme can be planned in an early manner to recognize and prevent potential complications to improve the quality of life of patients affected by this disease.

Symptoms may be undefined or not appear, but the most common are indigestion, such as loss of appetite, feeling full, belching, nausea, vomiting and heartburn (burning feeling in the stomach).

Foods that can injure the gastrointestinal mucosa and other generalities:

For several decades, eating factors have gained and lost acceptance as an important component in the cause and treatment of dyspepsia (difficult and painful digestion), gastritis and peptic ulcer.

Milk or cream, which in the early stages of the treatment of peptic ulcer was considered important to “cover” the stomach, is no longer considered medicinal.

Both coffee and caffeine stimulate acid secretion and lower the pressure of the lower esophageal sphincter. However, none of them has been implicated as a cause of peptic ulcer, except for the increased secretion of acid and discomfort that are related to its consumption.

The consumption of large quantities of alcoholic beverages of any origin causes at least superficial damage to the mucosa and aggravates existing disease or interferes with the treatment of peptic ulcer. On the other hand, beer and wines significantly increase gastric secretion and should be avoided in case of a symptomatic disease.

The acidity of the food before consumption is of little importance in treatment unless the patient has lesions in the mouth or esophagus. Most foods are considerably less acidic than normal gastric acidity. On this concept, it is unlikely that acidic fruit juices (orange, grapefruit) produce peptic ulcer or interfere in the healing process. Some patients express discomfort with consumption of acidic foods, but the response is not the same in all people and, in some, the symptoms are related to heartburn.

Peppers, black or otherwise, ingested directly on an empty stomach, have also been identified that can damage the surface of the gastrointestinal mucosa and increase the secretion of gastric acid. Excessive amounts of chili can damage the gastric mucosa, especially when consumed with alcohol or other irritants.

You May Also Read: 13 Remedies to Relieve Headache, Migraine.

Many people who are not accustomed to the consumption of very spicy foods almost always signal greater discomfort in the stomach after ingesting such spices.

The nutritional management of the patient with gastritis or ulcer is oriented to the person and not to the diet and tries to satisfy the normal nutritional needs and not to follow a special regime. Through identification and/or care, it is known whether or not the person tolerates a food.

The effect of tobacco on the gastrointestinal tract includes:

Nutritional care is aimed at reducing and neutralizing acid secretion of the stomach, preserving the resistance of the gastrointestinal epithelium to acids, limiting the patient’s discomfort and regaining nutritional status.

The symptoms of gastritis as we said are imprecise and therefore the nutritional attention must be individualized and based on the symptomatology and the identification by the patient of the foods and situations that cause him discomfort.

Cheak this Out: Best Foods for a Healthy Brain