As you know, habits – this is what we do regularly and unconsciously. Habits are part of our personality, which means that they have a strong influence on the formation of our personal reality, in this case – on the size of our incomes.

Many rich and financially independent people in the process of becoming such have passed the stage of formation of useful and effective habits. If you have a goal to achieve financial well-being, then it’s time to evaluate your habits from a critical point of view and change them.

What do you need to know about the habits of rich people?

Truly rich people have always been very generous. If you look at history, you can see that most of them are patrons, philanthropists, people engaged in charitable activities. Among them, we can mention the Mexican businessman Carlos Slim, American businessman and public figure Bill Gates, steelmaker and multimillionaire Andrew Carnegie, the first dollar billionaire in the history of mankind John Rockefeller and others. Make charity part of your life – generous people always receive in return much more than they give.

Any rich person always has clear goals. The goal is a kind of guidebook that indicates what and how to do. A person who does not have a goal, in the long run, will not achieve anything. You can not create a state at random. To become a rich man, you first of all need to set such a goal, and secondly, concentrate on achieving it as much as possible. In this process, planning, visualization, affirmations and other similar methods are very effective.

Rich people are focused on achieving one goal

Rich people always set great goals and do everything to achieve them, focusing on this process entirely. Their actions can be compared with the action of a laser beam penetrating even the most solid materials, or water that sharpens a stone, all the while affecting one point. Many people have no clear goals, no plans for achieving them, no perseverance – they simply perform mechanical actions due to immediate needs, directing their efforts one way or the other. As they say, you run for two hares – you cannot catch one. Do your best to achieve goals one by one.

This is one of the most important rules for the life of rich people. Ordinary people increase their expenses in proportion to the increase in incomes: if, for example, the salary increases, it means that you can buy more expensive products and clothes, buy a car, take a loan. In the end, this leads them to the same result as before. Rich people always put off part of what they earned. They are not looking for a way to immediately spend their money, but create savings. This is what allows them to start investing, living on interest, having passive income. Even if now you do not earn as much, learn to live for a smaller amount, and let the rest be allocated to savings. It is also important that you do not need to postpone the money after all the expenses, but you need to spend it after the money is put off.

Check This Out: How To Handle Conflicts When Living With Your Partner

Surely, many are familiar with the phrase “time is money”. And it perfectly illustrates the attitude of rich people to their temporary resource. While the average hired worker can sit for hours in front of the TV, talk on the phone or lead meaningless correspondence in social networks, rich people are busy creating capital. Naturally, they rest and relax. However, any lost hour is considered from the standpoint of how much money you could earn for it. The difference is that a simple person considers his earnings for a month or a year, and a rich person considers his earnings per hour. Reconsider the routine of your day, exclude from your life “devourers of time”, and the liberated time is invested – engage in self-development, the search for new ways of earning, planning,goal-setting and all that can guide you on the path to success. 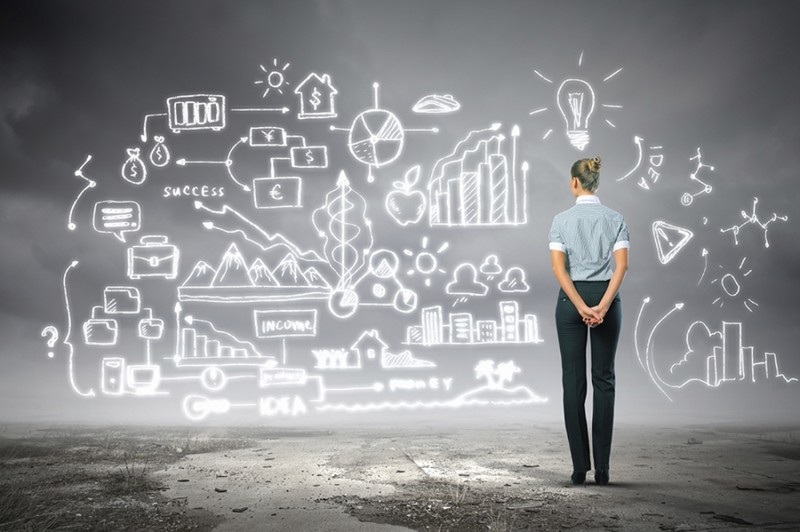 All people who independently achieved financial success are very hardworking and do not allow themselves to be lazy. They are well aware that achieving the goal requires effort. A person who works as an employee simply works his hours, showing no enthusiasm, no interest in work, because knows that at the end of the month he is waiting for a salary. A large businessman or investor, on the contrary, tries to conduct his business energetically, with interest, with a sparkle in his eyes. This is what distinguishes the positions of people with the thinking of the poor and rich man in this matter. Even routine and boring activities should be for you a source of inspiration, forcing you to jump in the morning from the bed and rush into the office. If you do not like your job – either love it or do what you like. Do not let you be lazy and put things off for later.

It is no secret to anyone that the environment of a person directly affects his personality and life. Rich people communicate with rich people. Those who strive to become rich communicate with those who have the same goals. If your environment will consist of those who think like a poor man, then you will only enter into their number. It’s like training – to become stronger, you need to increase the load. Want to be a strong person – stop talking with those who always complain about life. Want to become smarter – communicate with those whose intelligence exceeds yours. Want to become rich – start to interact with people whose incomes exceed yours several times, who have serious goals. Over time, you will notice that you and your life are gradually beginning to change. 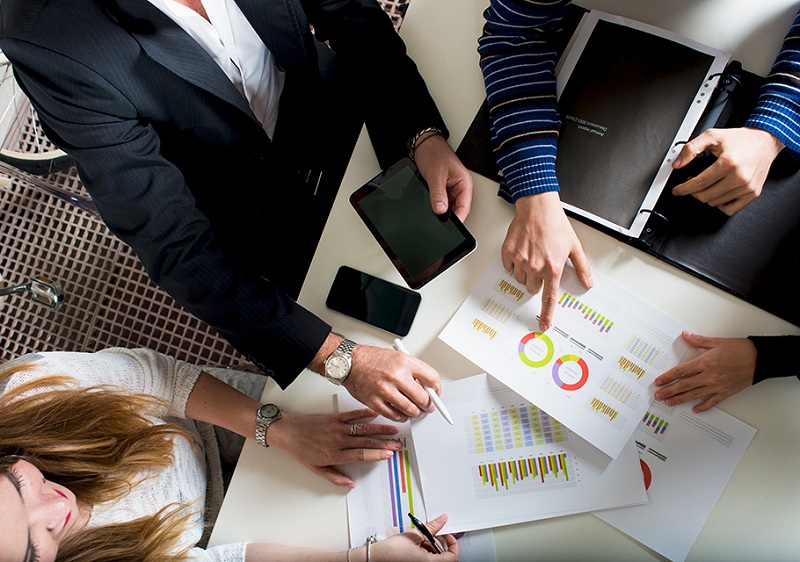 Intellect in the vast majority of cases attracts money to itself. If you communicate with rich people who have independently created their capital, you will certainly find that they are far from stupid, educated, erudite, and have a broad outlook. Engage in self-development, increase your literacy, learn new things, master new skills, get a new experience. As a person you must have value, you must strive to be rich not only financially, but also morally, morally, spiritually.

Consistency is an indispensable component of the personality of a rich man. Many people give up after the first, second, fifth attempt. Their belief in success weakens, motivation disappears, actions lose their intensity and come to naught. More than 90% of all rich people have suffered multiple defeats many times: what they did initially was not profitable and ineffective. But they took themselves in hand and started all over again as many times as needed in order to find the right path. If you do not get something, it’s not a reason to fold your hands and lower your head. This is an excuse to learn from mistakes and to look for new ways. Any failure is a process of progress and progress. Before creating a working light bulb Thomas Edison created a hundred inactive. But he did not lose heart, despite his defeats and unbelief of others in his success. Train your will, strive for victory and always continue to act. It does not matter how many times you fall, it’s important how many times you can climb.

On the way to achieving financial success, many are defeated for the simple reason that they are afraid of risks. However, rich people, seeing the opportunity to get what they need, go to justified risk, if it really is worth it. If you are striving to become a rich man, do not be afraid to take risks, be brave. But do not forget that the risks must be able to calculate, and not rush into the pool with a head. Always try to have insurance in case of loss, so as not to remain with nothing. It is much better to try and understand what you could not (and most likely, be able to), rather than not risking and not knowing it.

And finally, I want to add that the word “wealth” comes from the word “god”, and the word “poverty” from the word “trouble”. So become the truly GOD-man who took his life into his own hands, regardless of the misfortunes and failures that so often occur in our lives.

You may also like to read about strix mythology.