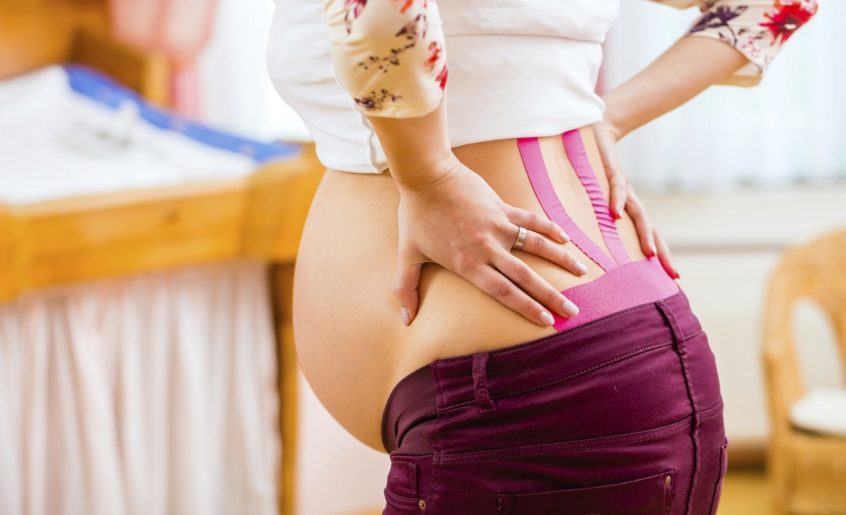 Pregnant women often complain of pain appearing in different parts of the body. One of the most common problems is a pain in the tailbone, which can occur in both early and late periods. The discomfort in this area is quite specific. The pain is often very sharp; it intensifies with certain movements, and sometimes even leads to an increase in temperature. What becomes its cause? In this article, we will try to understand the question and tell you what causes the tailbone during pregnancy. 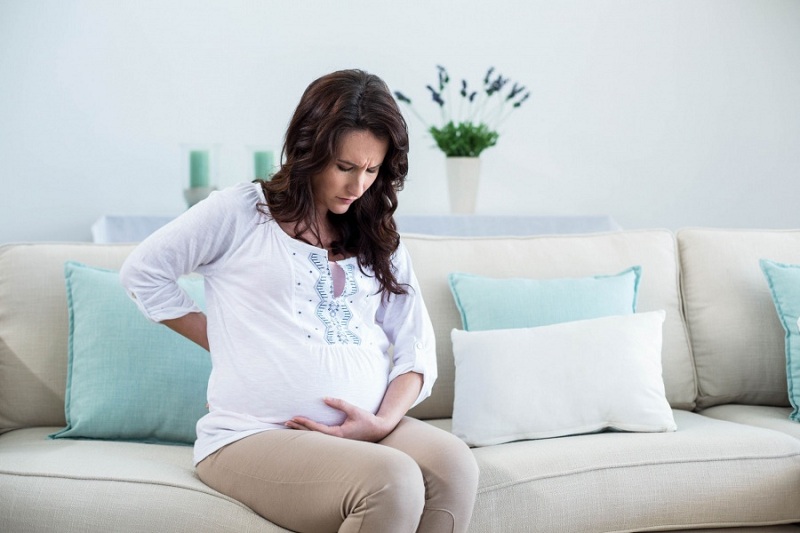 As already noted, pain in the coccyx is a common phenomenon. If you study various portals and forums, you will learn that many mothers complained of discomfort in this area. And it’s not about bad health. Pain in the tailbone during pregnancy for quite natural reasons.

In the early stages of the woman’s body begins to produce relaxin. It is a hormone that softens connective tissue in the joints. As a result of its development, the femoral bones of a pregnant woman are expanded to facilitate future labor. This leads to the fact that the tailbone leans backward, which often provokes a sharp pain in the region of this part of the spine. 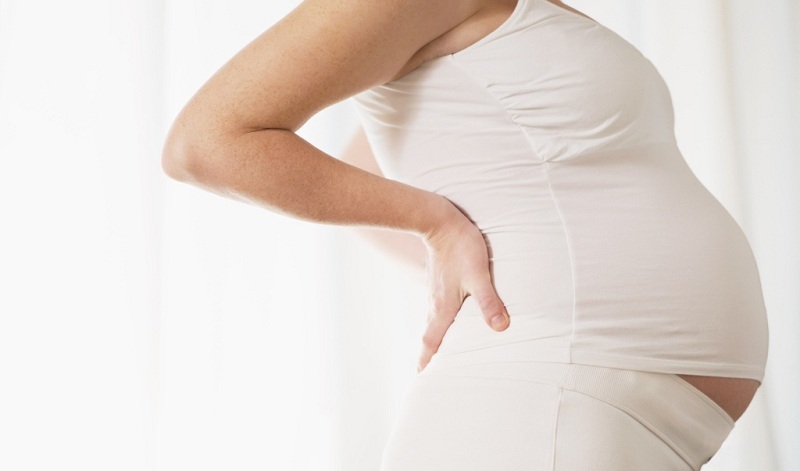 In the second trimester of pregnancy, the coccyx hurts because of the growth of the uterus. This organ increases the Sacro-uterine ligaments and leads to the tension of the coccyx and pelvic bones. It is necessary to create protective mechanisms for a successful pregnancy. However, the disadvantage is that this can lead to severe pain in the coccyx area.

At the final stage of pregnancy, the natural cause for which the tailbone hurts is a large fetus. His head is pressing on this part of the spine, which is why the pregnant woman is experiencing pain. Even laughter and sneezing can cause discomfort.

Of course, it is impossible not to mention a common problem in women during pregnancy –  lack of vitamins.  When pregnancy is very important to use enough calcium and magnesium, so as not to experience problems with bones.

Pathological reasons for which the tailbone hurts during pregnancy include problems not related to pregnancy. If you have a lot of shots in this area, then this may be the result: 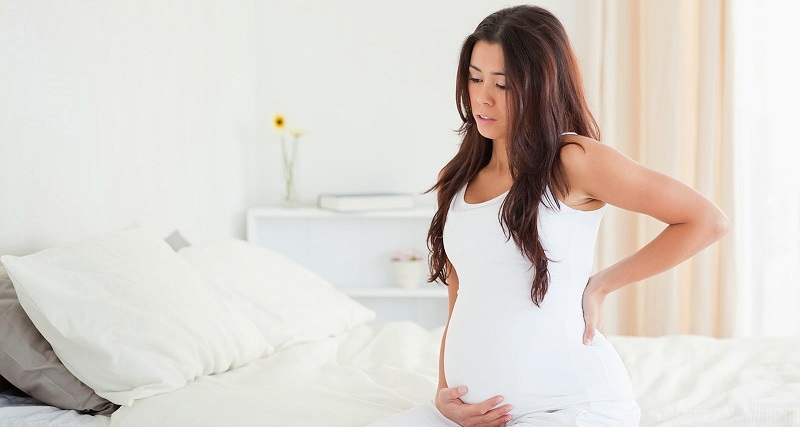 Causes of coccyx pains during pregnancy are actually much more. Some of them are quite difficult to diagnose, so we recommend that you consult a doctor. If the pain is regular, be sure to inform the doctor. It should be said that sometimes discomfort speaks about the possibility of miscarriage, so be attentive to your health, and then the pregnancy will pass without incident.

How to get rid of a pain in the tailbone

When the coccyx hurts badly during pregnancy, it gives a lot of inconveniences. A woman cannot normally sit, lie on her back, and sometimes even just walk. That is why with the regularly occurring discomfort you need to take action. Treatment will depend on the cause of the pain. Often, to relieve pain, the following methods are used: 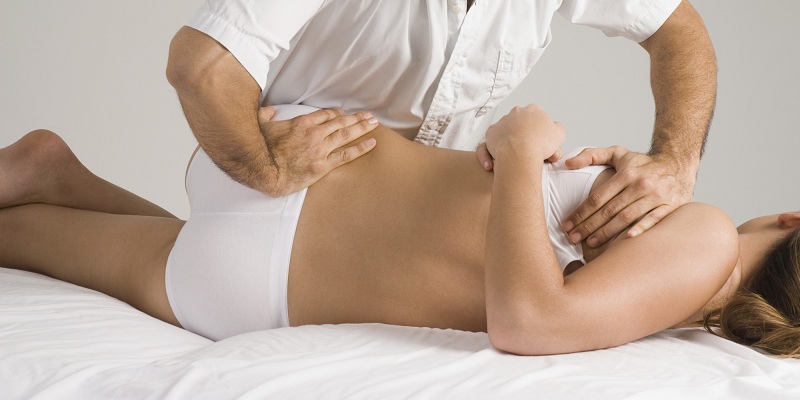 Now you know why pain in the tailbone during pregnancy. We wish you to get rid of this trouble soon and not to have any health problems in the future!