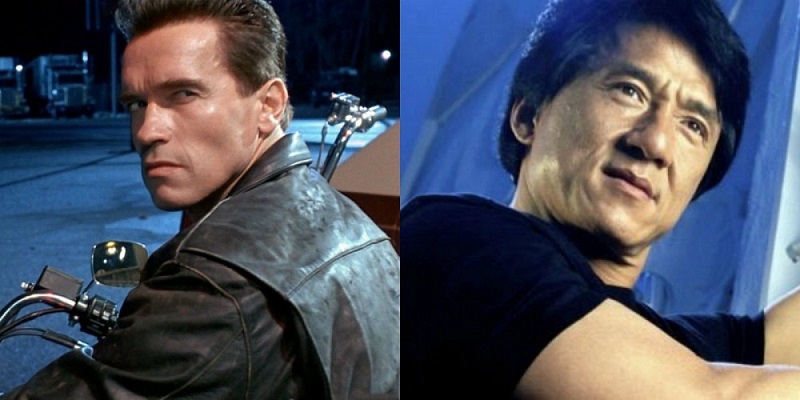 There are films that ravage in their home country and then go quite unnoticed in the rest of the world – and that without even come premiering beyond its borders. ‘Transylvania, the rule prohibited’ (‘Viy 3D’) is one of them and some time ago that is running its sequel. The news now is that the international appeal of this second installment has exploded with the signings of Arnold Schwarzenegger and Jackie Chan.

Just do not Schwarzenegger and Chan will star in ‘Viy 2’ because that role is reserved for Jason Flemyng, who will get into the skin Cartographer Jonathan Green. His mission this time will take you to define the eastern border of Russia, so you end up visiting China and incredible adventures living there.

Sure you have already guessed that ‘Viy 2’ will be a co-production between Russia, where the first installment grossed over 33 million dollars, and China, a country whose weight in the world of cinema continues to go further. In fact, the shooting was carried out completely there and the film is already in the process of post-production.

Meanwhile, Oleg Stepchenko repeated behind the scenes and signs the script withDmitry and Alexey Palcev Petrukhin. Furthermore, in its cast also we can see Charles Dance, Martin Klebba, Christopher Fairbank and Rutger Hauer. It is noted that the budget has increased, the first delivery cost 26 million dollars and the second have had almost twice, 48.