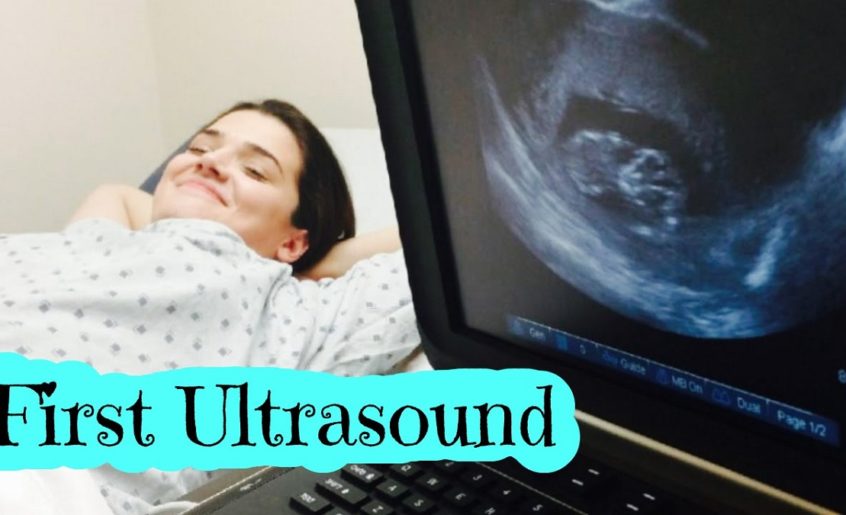 At the moment when the pregnancy test is positive, there are many couples who, as the days pass and knowing that the first weeks are the most critical in the future of the fetus, feel the temptation to have the first ultrasound to see if everything is going well.

In social security the first ultrasound is at twelve weeks, when the first trimester is completed, which may seem a bit late because until three months nobody sees how the child is going, but deep down, he responds, I think, to a reality : some pregnancies are irretrievably lost or you can take some scare.

I know you still do not know where I’m going, so I’m going to explain it a bit so as not to leave the doubt floating in the air. 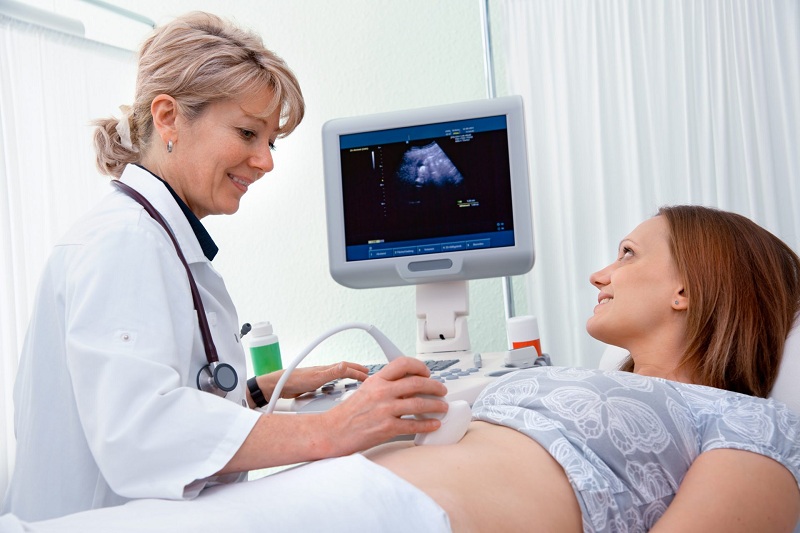 First ultrasound may not show a heartbeat

By this, I mean that it is possible that if the ultrasound is done too soon there will be no heartbeat in the fetus, without this being a sign that there is a problem. Maybe a few days later the heartbeat begins to be noticed or perhaps it is a fetus whose heart will never beat.

Whatever the destination, what is clear is that when a professional does an ultrasound without feeling heartbeat, he or she must make another one to confirm his absence or report his presence. Then, from an ultrasound that should not be done yet (the first one), a second one that did not yet touch was derived. This logically is not the worst of the matter, because the bad of all this is the shock that takes the mother, father, and relatives, if they are informed, with that of “at the moment there is no heartbeat.”

The day of the second ultrasound, if everything goes well, the scare is solved, but all this has happened without necessity.

Many pregnancies do not come to term

I know that many of the women who read the blog have suffered a spontaneous abortion. It is a relatively common thing that leaves its mark on all women. The case is that often happens even when the mother is not aware of it, because no pregnancy test has been done, and the pregnancy is lost confusing with a rule more abundant than usual.

If the pregnancy test has been done and if the pregnancy has already been confirmed with an ultrasound, the same thing can happen. The mother, knowing that she is pregnant, starts to bleed and goes to the emergency room. There they confirmed that it is an abortion and, normally, they decide to do a curettage to eliminate any remaining pregnancy from the uterus.

In the first situation the woman suffers an abortion without knowing it and in the second one, she goes to the emergency room where they get to do curettage. 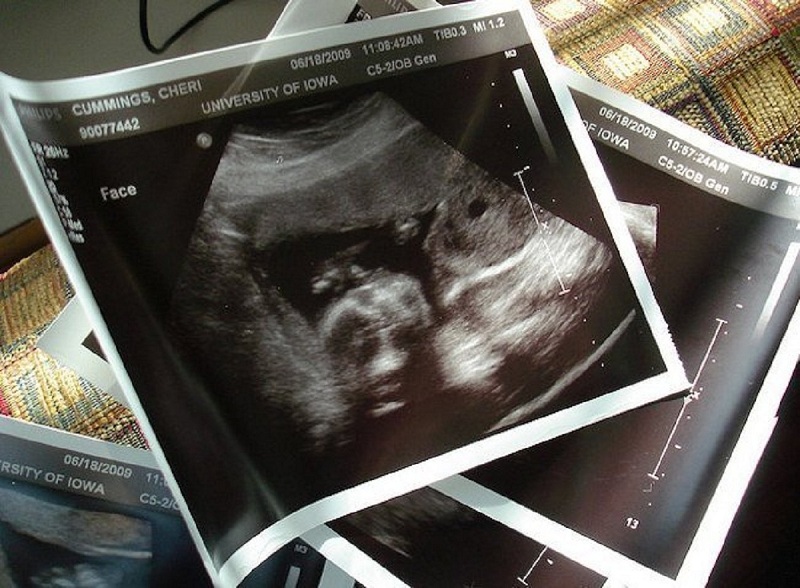 Know everything or not know

The gynecologic professional societies recommend first ultrasound after 12 weeks from the last menstrual period. The reason is mainly to avoid unnecessary suffering, although in this way many parents are left without knowing what happened at that time.

The difference then lies in having all the information (doing early ultrasounds), even at the risk of taking a good scare or having to wait for a second to confirm that everything is going well, or not to do an ultrasound and leave the uncertainty of whether everything is going good or bad until week twelve.

In other words, each couple that decides how much information they want to have about it, although to have a lot of information, it will be necessary to go to a private gynecologist, of course.