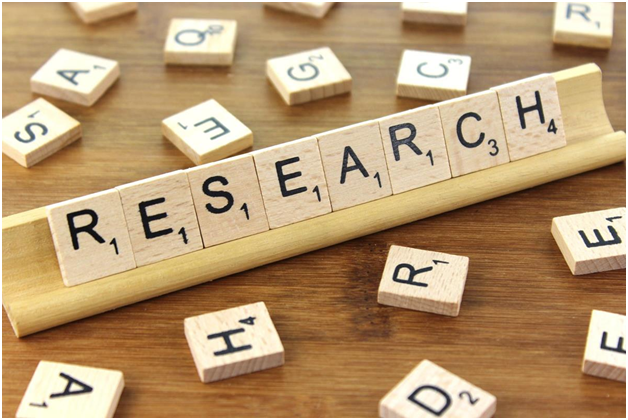 More clinical trials should be carried out to discover the possible benefits of medical marijuana. That is the opinion of a group of experts responsible for two recent research reviews in America, where use of the drug in medicine is becoming more widespread. 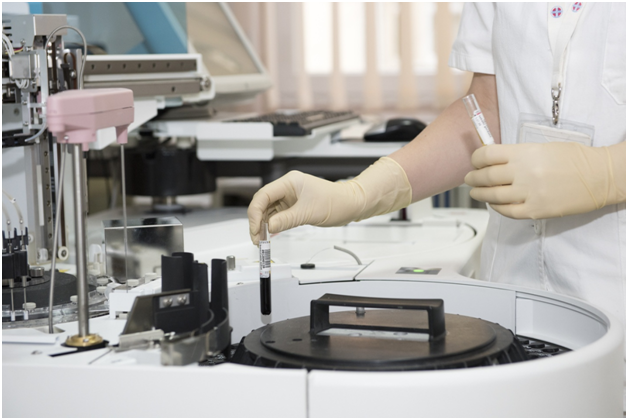 The studies, carried out by the Veterans Health Administration group, highlighted the need for more trials in order to provide proof or otherwise of the benefits of using cannabis to relieve some types of pain as well as post-traumatic stress disorder (PTSD).

Medical marijuana is currently legal in 28 US states, with the majority of users doing so to relieve pain. Cannabis is also widely used to treat forms of epilepsy, brain injury caused through trauma, and nausea. Outside of America the drug is also approved to alleviate muscle spasms associated with multiple sclerosis.

Even in the UK, where cannabis is still illegal, some medical use is allowed. According to The Telegraph, cannabis-based drugs are starting to be prescribed to treat both epilepsy and multiple sclerosis – and the country is about the host the world’s first medical cannabis conference.

The research in the US, however, pointed out that there are not enough high quality clinical trials proving the benefits of the drug when treating pain or PTSD. One of the experts suggested that, because of this, medical marijuana should only be used after other, proven, treatments have failed.

Although there is already some evidence that marijuana can help relieve nerve pain, this is through the use of oral mixtures known as nabiximols, which are sprayed directly into the mouth. As for PTSD, clinical studies and paid research studies have so far only shown a slight alleviation in symptoms for those taking cannabis.

Medical experts have also voiced concerns about the potential harms caused by using marijuana, including psychosis, as well as the fact if it is smoked it is usually combined with tobacco, which of course has well-documented side effects.

Those involved in the latest research believe paid research studies, such as those available through http://www.trials4us.co.uk/, would help determine once and for all whether medical marijuana would be of benefit to those in need of help.

Certainly, more research is needed before cannabis can safely and effectively be used on patients worldwide for a range of conditions.