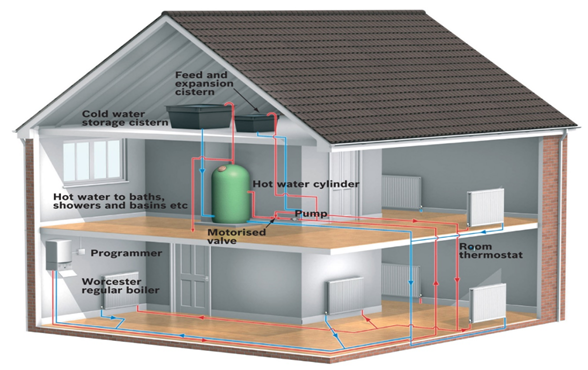 If you’ve never had central heating then it may be worth investing as there are many benefits. Here we take a look at some reasons why central heating systems are the best for your home, your health and your pocket.

Heating via warm water is highly efficient and also easy to control so you can run it both economically and environmentally. This is one of the reasons why it is the preferred heating system in most of Europe, North America and parts of Asia. The origins of warm water central heating can be traced back to Roman times and ancient Greece. The Romans perfected systems called hypocausts to heat their popular public baths. 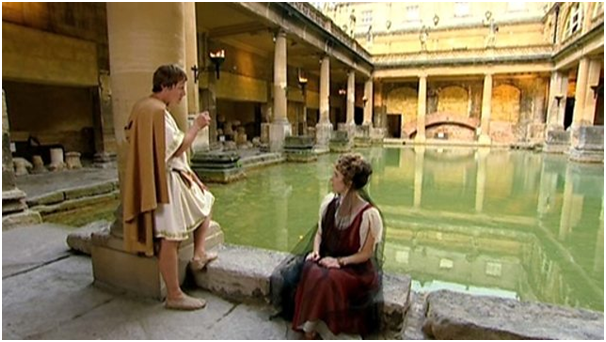 Other methods of heating, such as a single log burning fire, concentrate heat in one small area of one room but leaves other rooms well below the recommended 16 degrees Celsius that the World Health Organisation has stated as the optimum temperature for health. Ideally, a room temperature should a pleasant 21 degrees and this is achieved much easier with central heating.

Central heating systems are also sealed systems, meaning there is no escape of dust or other particles which could increase the likelihood of asthma or other respiratory problems. It is much more economical to treat the whole home with radiant heat than one area with dirty, draughty air. Additionally, water is much better at transferring energy than air by up to four times.

The initial cost will be offset by the long-term saving benefits. The system is almost silent and will act quickly once turned on, no matter how low the outside temperature. Further benefits include having a system that is programmable, can be controlled by thermostat and even turned off in rooms that are not in use. This will save you money and keep you warm and healthier.

Central heating systems are flexible and come in many varieties. There is a range of different source and distribution set-ups which mean you can adapt the system to suit the requirements of your property and your lifestyle needs. For example, there are seven different types of systems including water circulation, heat pumps, steam boilers, solar heating, biomass, forced air furnace, electric resistance.

The system works by transferring heated water through a network of ducts throughout the building. All rooms receive heat simultaneously and the thermostat allows you to adjust the system to stop heating when a specified temperature has been reached. You can install stunning radiators too with Designer radiators becoming increasingly popular. For more information, visit http://apolloradiators.co.uk/

Surprisingly it wasn’t until the late 1970s and early 1980s that central heating became an expected standard in British homes. Central heating has also had major impacts on the way homes are designed now and the way people behave. Rooms used to be small as people huddled around a fireplace but now rooms are larger with open-plan living become all the rage, which is only possible thanks to central heating. In the past, homes had thick curtains and heavy carpets but now it’s all about laminate and wooden floorboards.

If people get cold now, they flick on the heating and continue to walk around in a t-shirt. Back in the 1950s, people used to go to bed when it got too cold but now we stay up much later as a result of our comfortable living environments.