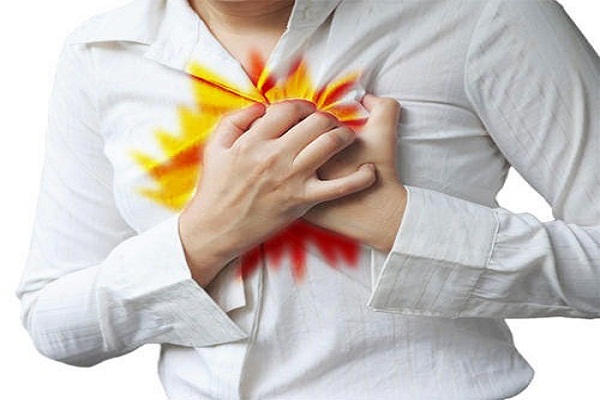 Acid reflux is commonly called Gastroesophageal Reflux Disease. It is the spilling of the stomach contents, (food, acid, pepsin, bile acids, and pancreatic enzymes) into the esophagus. A small amount of spilling of stomach contents happens in all individuals, especially after meals. Only when symptoms and complications occur is it considered a problem.

Spontaneous relaxation of the sphincter and lowered sphincter pressure can be caused by high fat content in food, smoking, certain medications and too large a meal causing distension of the stomach. Foods that can lower sphincter pressure are peppermint, spearmint, chocolate, fat, coffee, cola, tea, citrus juices, onions and garlic.1

Other causes of acid reflux symptoms may come from poor protection of the esophagus by the mucosal lining in the esophagus, slow esophageal emptying, slow stomach emptying or a hiatal hernia.

Because there are a large number of factors which can cause acid reflux and these factors can be worsened by acid reflux itself, it is difficult to know which came first the acid reflux or the events which contribute to it. Because it is a cyclic process it is important to treat the condition when it occurs frequently to prevent worsening of the disease.

Therapy is directed at:

Many patients are able to successfully self-medicate acid reflux. In other situations where symptoms are severe and frequent or complications have arisen such as erosive esophagitis, strictures or Barrett’s esophagus more intensive treatment is required.

Over the counter antacids such as:

Over the counter foaming agents:

Over the counter H2 receptor antagonist: